Industrial agriculture rapidly expands across the Democratic Republic of the Congo

Analysis of concession maps and satellite imager indicate as many as 18 agricultural concessions are currently active in DRC, many of which are oil palm 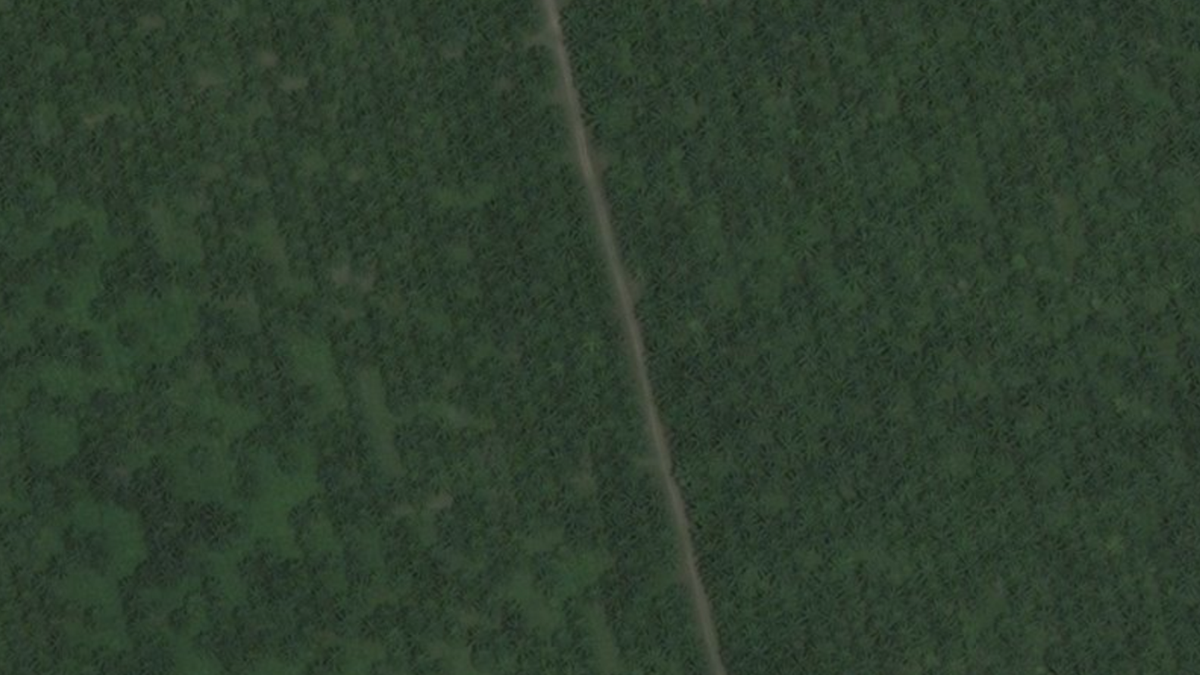 3) 6 concessions operators have been identified

4) 14 concessions are within 10 km of intact forest landscape

New analysis by Moabi indicates the growing re-emergence of industrial agriculture in DRC. Using a combination of historical agricultural concessions coupled with forest loss data , we have identified oil palm concessions that appear active. There is currently little official information regarding DRC’s reemerging industrial agriculture sector is public and there are growing concerns that without careful management, palm oil, in particular, could emerge as a major driver of deforestation. Land use planning remains opaque with overlapping land titles between different actors, ministries.

Concession boundaries were identified using a working map of historical agriculture concessions indicating likely locations of new concessions. Using documents from DRC’s Ministry of Agriculture along with web-based research, names concession locations were named. Those without identified names were given the default name of “PLANT de ______” followed by the name of the nearest village or the sector in which the concession falls into. Concession areas were counted as being part of the same overall concession and operator if they were in close proximity to one another. Active concessions were defined as those exhibiting clear and obvious clearance patterns in recent years (2009 -2014) according to University of Maryland Tree Loss data. Patterns of industrial clearance typically resemble the example in Figure A. The working map boundaries are not official and actual concession areas may be substantially larger. The map will be updated as new data is made available.

In May 2015, Moabi signed a data sharing agreement with Feronia – a Canada-registered agriculture company with the largest known active agriculture concessions in DRC. Through this agreement, Moabi receives data from Feronia including concession maps, plantation areas, and infrastructure. We have initially mapped Feronia’s Boteka concession in Equateur province as well as the concession boundaries for for the Lokutu and Yaligimba concessions. Additional biodiversity and socio-economic data will also be available. This disclosure constitutes part of Feronia’s stated commitment to transparency with further information is available through their website. In December 2015, The company’s palm oil subsidiary, Plantations et Huileries du Congo SA (“PHC”), has entered into a secured term facility agreement (the “Facility”) for up to $49 million with a syndicate of European lenders consisting of four Development Finance Institutions (“DFIs”).

As few detailed customary land tenure maps are available, the extent of customary land titles overlaps agriculture titles has not been evaluated, but forest loss patterns indicate that communities are actively clearing land for agriculture within concession areas. This makes potential conflicts between customary land rights and concesssion holders inevitable.  Allegations of conflicts with active concessions have been reported and six concessions overlap with indigenous peoples territory.

14 of the 18 active concessions are within 10km of intact forest. Feronia’s Lokutu concession overlaps with an estimated 52,157 hectares of intact forest landscape within the Forabola-operated logging concession. The recently published sustainability report acknowledges this overlap and states that the concession was previously logged and no new logging roads have been detected after 2000. While Feronia stated that they will not clear any primary forest, there is no binding agreement with Forabola regarding overlapping concession areas. It is also unclear on whether Forabola are continuing to log using existing roads or weather illegal logging is prevalent.

Industrial agriculture will likely compete with REDD+ activities. The Isangi Project overlaps with an oil palm concession that, according to forest loss data, has been active since at least 2005. A 2014 Draft Verification Report compiled by the Rainforest Alliance for Voluntary Carbon Standard certification, however, makes no reference of this overlap. Given that the project falls within an area of high suitability for oil palm, conflict between the project and the objectives with the oil palm industry are likely to increase within the 30 year project period.

How to avoid conflict

In the coming decades, the lack of transparency and a clear and enforced governance framework, could lead industrial agriculture to cause substantial forest loss. The sector will compete with customary land, intact forest, and REDD+. The symbiotic relationship between the logging industry and the oil palm concessions also raises concerns, particularly when both concessions overlap and are owned by the same parent company.

Practical steps can be taken now to improve the transparency of the industrial agriculture sector.

It is critical for the overlap between the emerging industrial agriculture sector and logging as well as potential conflicts with community customary tenure require investigation independent monitor. While OGF have visited GAP (Groupe Agro Pastoral) concession owned by the Blattner Group, they have not yet conducted a monitoring mission to assess potential impacts and grievances. Given two thirds of active concessions fall within the logging sector, OGF’s mandate would immediately cover these areas, however, evaluating the impacts and legality of industrial agriculture within logging concessions is not currently part of their remit. This should be extended.

The research illustrates the importance of open data and open portals. By bringing together both official, unofficial data, and field observations, Moabi was able to construct a picture of the emerging industrial agriculture sector in DRC.

The portal will launch in late March 2015 and will feature an editable map of palm oil concessions, detailed concession and title maps for Feronia concessions, logging and artisanal logging concession maps, road networks, and a regional palm oil suitability map.

If you have information about industrial agriculture such as the name of a company or the concession boundaries, please contribute to Maphubs. We are trying to to build a dynamic map of all concessions in DRC including the operator, parent company, and financiers. This is an open data set, which is available for anyone to contribute to and download.